ABSTRACT Tim O’Reilly once defined the architecture of the Internet based in micro units of participation that, when connected, create synergy. The architecture of participation (2004) as he defines made participation more accessible, cheaper and more interesting for millions of citizens, previously disconnected, to join the web. Applying the idea of O’Reilly to open government, we have the task to adapt the structure of the network to how the bureaucracy of the government works, using the modus operandi of the micro tasks of the web to solve government problems such as tackling corruption. The challenge is not how to insert the Internet inside the government, but how to reconfigure government to make use of the architecture of the web (2015).
The idea of wiki-government, as advocated by Beth Noveck for example, is an example of that. Noveck created during the first Obama administration a Peer-to-Patent platform that showed how technology can connect the expertise of the many to the power of the few. The website created connected patent examiners to volunteer scientists and technologists via the web. Together, they promoted a more transparent decision-making process, and a more cost-efficient process to solve complex social problems. 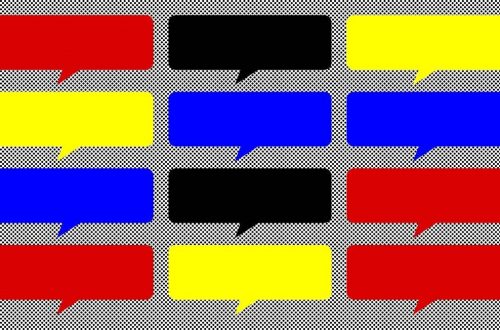